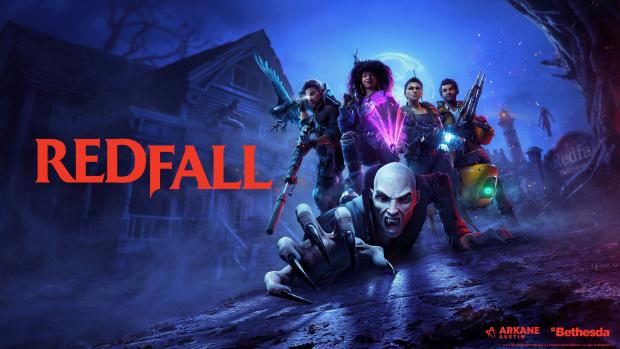 Microsoft clearly won this year’s E3 event, but the fact that Sony decided to skip the showcase made it easier. Regardless of the rivalries between the two giants, Microsoft had a very solid lineup to show during its E3 2021 press conference. Obviously, that’s not really a surprise considering the Redmond-based company now owns 23 studios, including Bethesda, Obsidian, and inXile.

Although Starfield might have been the star of Microsoft’s show, the “one more thing” moment was also quite interesting considering that it involved one of the best games developers, Arkane Studio.

The team behind Prey and Dishonored revealed its new game (and IP) called Redfall, an open-world co-op first-person shooter (FPS), which allows players to venture into the darkness alone or to a squad-up with up to three friends and try to overcome the vampire legion.

Players will have to choose from a roster of heroes with unique abilities: Devinder Crousley (an internet-famous paranormal investigator, amateur cryptozoologist, and aspiring inventor), Layla Ellison (studied biomedical engineering at a local university and interned at a research facility, where something went very wrong, leaving her with intense telekinetic abilities), Remi De La Rosa (a brilliant combat engineer who has spent her life on the frontlines), and Jacob Boyer (an ex-military sharpshooter turned private contractor).

Along with the trailer showcased during the press conference, Arkane revealed that Redfall’s vampires were created after a scientific experiment went horribly wrong. The worst thing about that is that vampires continue to evolve, so after their transformation, some vampires develop powerful abilities and grow into bigger and meaner vampires.

Although the folks at Arkane did not commit to a release date yet, they confirmed Redfall will arrive in Summer 2022. Just like Starfield, Redfall will be exclusively available on the Xbox Series X/S and PC, but there’s a chance that Xbox One owners will be able to play it too via Xbox Cloud Gaming.