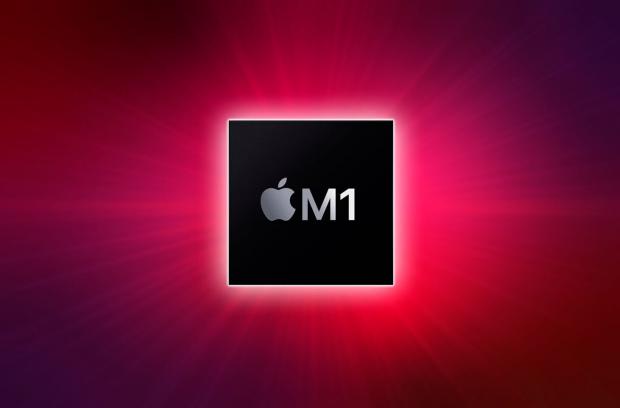 As new Apple products equipped with M1 CPUs gain popularity among both personal and business consumers, the likelihood of being targeted by new malware types targeting them increases, according to Dark Reading.

The new Macs and the iPad Pro are now running on the new M1 architecture. The new technology is far faster and more efficient than the previous one, especially since it helps secure the computer from physical access protection and remote exploitation.

In response, malware authors redesigned Windows malware to run on the macOS operating system. The growing amount of malware that targets the M1 platform, has already been noted by Apple security specialist Patrick Wardle.

He added, “As attackers evolve and change their ways, we as malware analysts and security researchers need to stay abreast of that as well”. About half of all macOS malware in 2020 was Windows or Linux malware that migrated to macOS, such as adware and nation-state attack code.

This led him to conclude that the present macOS antivirus signatures only work with the Intel type of malware, not the M1 type. He believes that, in addition to spotting illegal behavior, traditional techniques of detection should use behavior-based technologies besides the embedded static detection. However, the researcher stated that the M1 system is highly effective at strengthening security at the hardware level.