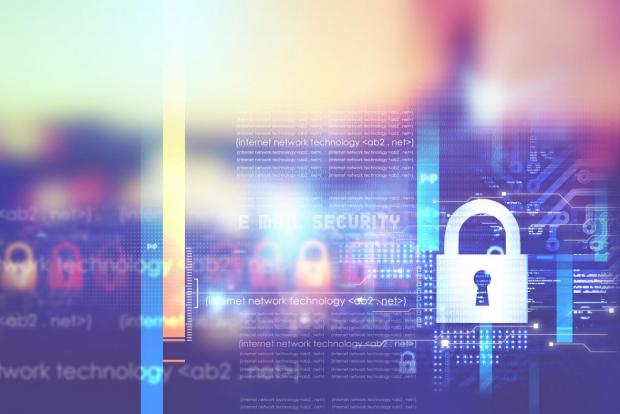 President Joe Biden will discuss cyberattacks with Russian President Vladimir Putin at their bilateral summit later this month in Switzerland, amid a surge in ransomware attacks on American companies by Russia-based hacking gangs.

Biden told USA Today News on Tuesday that the White House is looking closely at whether to respond against Russia for the rise in ransomware attacks. Then again, he does not believe Putin was testing him before their meeting.

During a press conference on Wednesday, White House press secretary Jen Psaki said the United States was not ruling out any ways to respond to cyberattacks.

On June 16, Biden will meet with Putin in Geneva, Switzerland. The meeting with Putin comes at the end of Biden’s first foreign trip since taking office, during which he will attend a G7 summit in the United Kingdom and NATO in Brussels before meeting Putin.

Biden wants to work with Putin to solve these challenges

The number of high-profile ransomware attacks has increased sharply in recent weeks. In early May, a cyberattack crippled Colonial Pipeline systems and triggered panic gasoline purchases in the south-eastern United States. JBS USA, the world’s largest meat processing company, was compromised by a ransomware organization on Tuesday.

The Federal Bureau of Investigation and intelligence agencies blame DarkSide, a Russian-based hacking organization not affiliated with the Russian government, for the hack of Colonial Pipeline. Officials have attributed the JBS intrusion to Russian cybercrime organization REvil.

While Psaki refuses to name the perpetrator, he does point out that “Responsible states do not harbor ransomware criminals”.