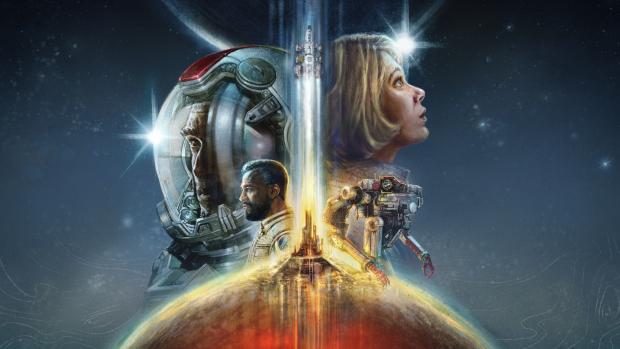 Starfield is Bethesda’s first original IP in 25 years, and while we already knew the studio is working on such an interesting new franchise before the game’s first teaser trailer was revealed over the weekend, we had no idea its release could be so close.

Well, we won’t get to play Starfield this year, but a 2022 launch timeframe is more than we had hoped for. Now, if you’re a PC gamer, then you don’t have to worry about exclusivity deals since Starfield will be available on PC on day one.

Furthermore, Microsoft announced earlier this week that it will bring next-generation titles like Microsoft Flight Simulator to Xbox One consoles through Xbox Cloud Gaming, just like it does with mobile devices, tablets, and browsers. Although the name Starfield isn’t mentioned among the games, there’s hope that Bethesda’s sci-fi RPG will be playable on the Xbox One via cloud streaming.

Described by Bethesda’s CEO Todd Howard as “Elder Scrolls in space, but harder,” Starfield will be playable in either first- or third-person perspective. A short teaser trailer was released during Microsoft + Bethesda’s E3 2021 showcase, but no gameplay is shown in the footage.

The most important thing about Starfield is that Microsoft and Bethesda have already committed to a release date, so if you can’t wait to play the game, you’ll only have to wait until November 11, 2022.