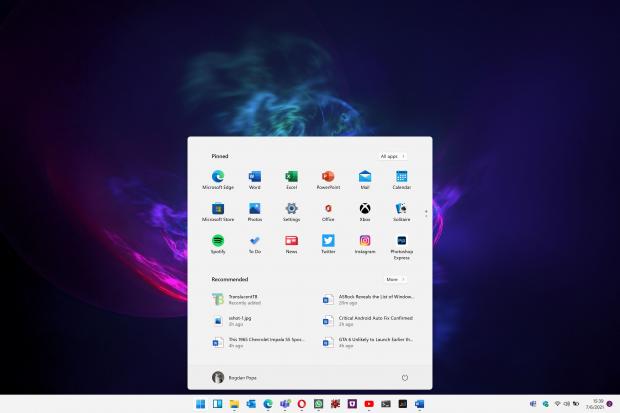 Microsoft has already announced that Windows 11 will be available not only on new PCs but also on certain eligible computers already on the market, and this week, ASRock has released a list of motherboards that are ready for the new OS version.

The following hardware is already labeled as Windows 11-ready:

Microsoft has already confirmed that the Windows 11 upgrade would be offered to eligible devices in late 2021, though the company says the promo will continue into 2022 as well.

“Most Windows 10 PCs currently being sold will be able to upgrade to Windows 11. For the PC to be able to upgrade to Windows 11, it must meet the minimum hardware specifications and specific hardware is required for some features. The upgrade rollout plan is still being finalized but is scheduled to begin late in 2021 and continue into 2022. Specific timing will vary by device,” Microsoft explains.

Windows 11 is currently available for testing as part of the Windows Insider program, and users who want to determine if their computers are eligible to get the new operating system can install the PC Health Check app that evaluates their hardware and determines if Windows 11 can run smoothly based on the available configuration.