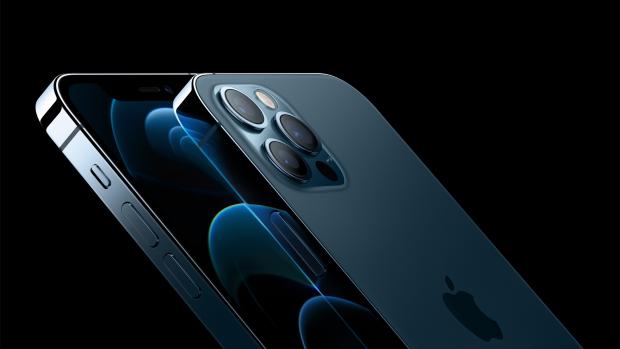 Apple has officially introduced iOS 15, with a preview available right now, while the stable build is projected to go live for everybody with a supported iPhone in the fall.

And just as expected given it’s a major operating system update, iOS 15 comes with plenty of new features, including updated Find My capabilities that essentially allow iPhone owners to find their devices even if they’re shut down.

And we all know what this means.

In most cases, when someone steals a smartphone, the first thing they do is to shut it down, which essentially means the device can no longer be tracked. But Apple is now making even this super-effective method useless, as an iPhone running iOS 15 can be located not only when it’s up and running, but also when it’s powered off.

iOS 15 launching in the fall

The Cupertino-based tech giant hasn’t provided too many details as to how this new feature is supposed to work, but most likely, it’ll use a system similar to the AirTag and allow the iPhone to ping the location at certain intervals.

“Find My introduces new capabilities to help locate a device that has been turned off or erased, as well as live-streaming locations for family and friends who choose to share their location. Separation Alerts notify a user if they leave an AirTag, Apple device, or Find My network accessory behind in an unfamiliar location, and the Find My network now supports AirPods Pro and AirPods Max. A new Find My widget offers an at-a-glance view directly from the Home Screen,” Apple says.