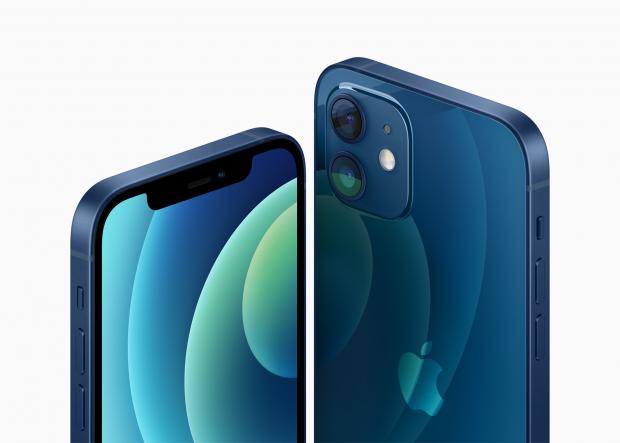 Everybody knows the iPhone 12 is selling like hotcakes, despite Apple remaining completely tight-lipped on everything, and new data shared today indicates the new model almost matches the performance of the iPhone 6.

“The series was able to achieve this feat in the seventh month after its launch, which is two months earlier than the iPhone 11 series and almost the same as the iPhone 6 series that helped Apple achieve its first volume super-cycle at the cusp of 4G transition. With the iPhone 12 series, Apple has achieved another volume super-cycle after six generations of iPhones and at the cusp of 5G transition,” Counterpoint explains.

According to the new research, the Pro Max version is also selling better than in the case of the iPhone 11 lineup, so customers apparently are willing to spend more on the new models.

Counterpoint says the iPhone 12 Pro Max has been the highest-selling device in the United States since December, despite its rather hefty price.

As per Apple’s approach, the company doesn’t share any specifics on iPhone 12 sales.