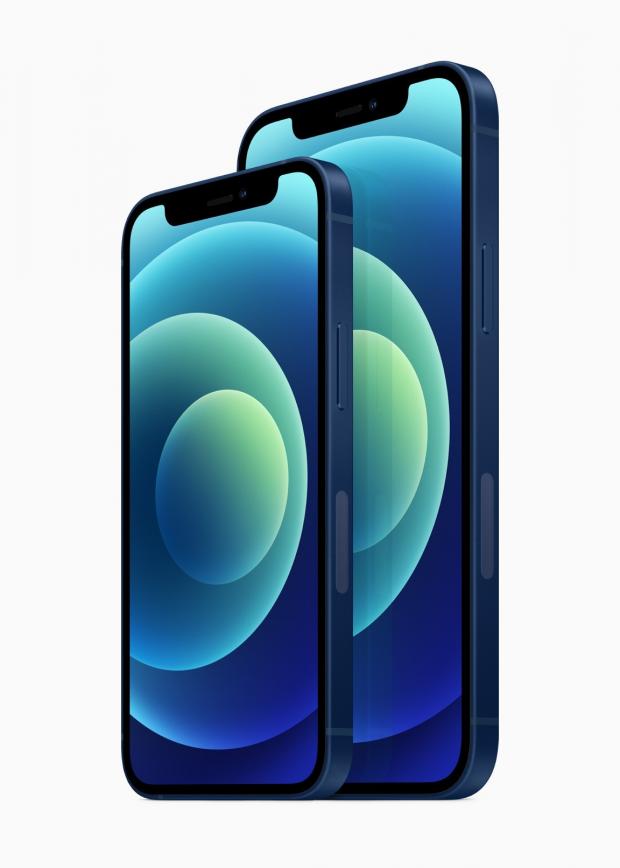 The iPhone mini that Apple launched as part of the iPhone 12 lineup last month didn’t necessarily perform according to the company’s expectations, and a new report indicates the Cupertino-based tech giant has already killed off the device.

People with knowledge of the matter revealed earlier this year that Apple adjusted the iPhone 12 production in order to build fewer minis and to direct more resources towards the manufacturing of the Pro and the Pro Max models.

And now it looks like the company no longer sees any reason to stick with the iPhone 12 mini, with TrendForce recently revealing that the device has already been abandoned.

In a report focused on sales of the iPhone 12 lineup, TrendForce says the production of the iPhone 12 was stopped ahead of time, and this suggests Apple indeed hasn’t been satisfied with the way the 5.4-inch device performed after launch.

Now the big question is whether Apple still plans to launch a mini as part of the iPhone 13 lineup or not.

Previous reports indicated the 2021 iPhone generation would be the last for the iPhone mini anyway, as the 5.4-inch form factor would be dropped for good beginning with 2022.

In other words, even if the iPhone mini isn’t already dead, the last year for the 5.4-inch device is likely to be 2021, with Apple to then move to larger screen sizes exclusively starting with 2022.