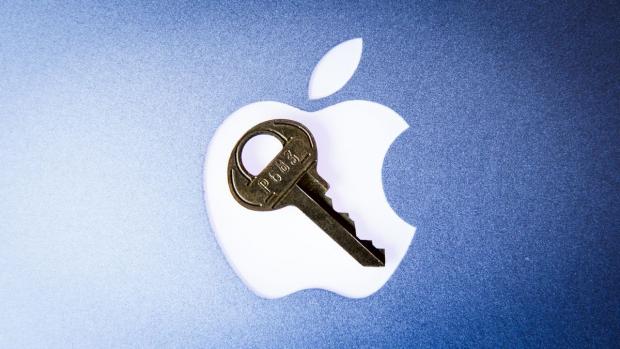 Tim Erlin, VP of product management and strategy at Tripwire, claims that the impression Apple sent with product launches and television advertising is that of a supplier that emphasizes privacy and security. To strengthen the image, Apple has a fund of $300 million for Google cloud storage services in 2021 alone, a 50% increase from last year.

While it may look like a huge investment, the truth is that this is a smart move. According to Law Floyd, director of cloud services at Telos, using Google Cloud makes sense as it is exponentially faster and cheaper, as opposed to obtaining more data center space, power, cooling, and equipment.

Apple’s choice to encrypt data stored in clouds is wise

In the opinion of Dirk Schrader, Vice President of Security Research at New Net Technologies, all Apple data saved in Google’s cloud is a good approach to utilizing infrastructure-as-a-service (IaaS). Moreover, since the data is encrypted by Apple, Google is unable to access it and the same rule applies for Amazon Web Services.

Many organizations, according to Schrader, employ cloud storage or cloud computing power, but only as a last resort because of the added complications. They also forget that they are the only party responsible for providing their customers’ data.

“Google calls this the ‘customer’s security responsibilities’ and expects the customer to ensure a level of security appropriate to the risk in respect of the customer’s data”, Schrader said. “In short, the customer cannot defer the risk to Google, which is a basic misunderstanding for many companies using IaaS”.