Apple Could Make iPhone 13 Thicker Due to Larger Batteries 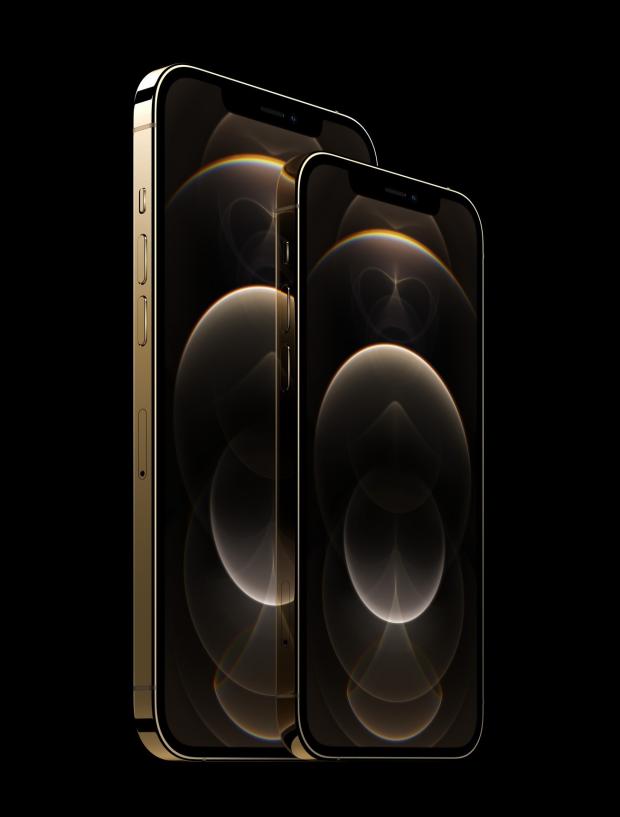 Information that made the headlines earlier this week revealed that Apple could increase the battery capacity on the iPhone 13 quite substantially, not only on just one model but on the entire range.

And this makes total sense.

Apple wants iPhone 13 to come with 120Hz displays, so bigger batteries would be needed to maintain the current battery life specs despite this upgrade.

But according to Apple watch Jon Prosser, the whole thing could end up making the iPhone 13 thicker than the iPhone 12 because, you know, bigger batteries need more space under the hood, and the only way to do this right now appears to be creating a thicker body.

“According to the latest, most up-to-date CAD files that I have personally for the iPhone 13 and 13 Pro, the actual devices are slightly thicker to accommodate that larger battery,” Prosser says.

Of course, it’s important to keep in mind everything is still in the rumor stage for now, so it’s not yet clear if Apple is making all these changes or not.

The iPhone 13 lineup will include a total of four different models, all successors to the models that Apple unveiled the last fall.

More importantly, however, is that 2021 is likely to be the last year when the iPhone mini is getting a refresh, as Apple seems to be ready to give up on the 5.4-inch model after only two generations. This is because the device isn’t necessarily selling exactly as anticipated, and Apple just wants to focus on bigger screens in the long term, including the 6.1-inch models that are now spearheading its sales.